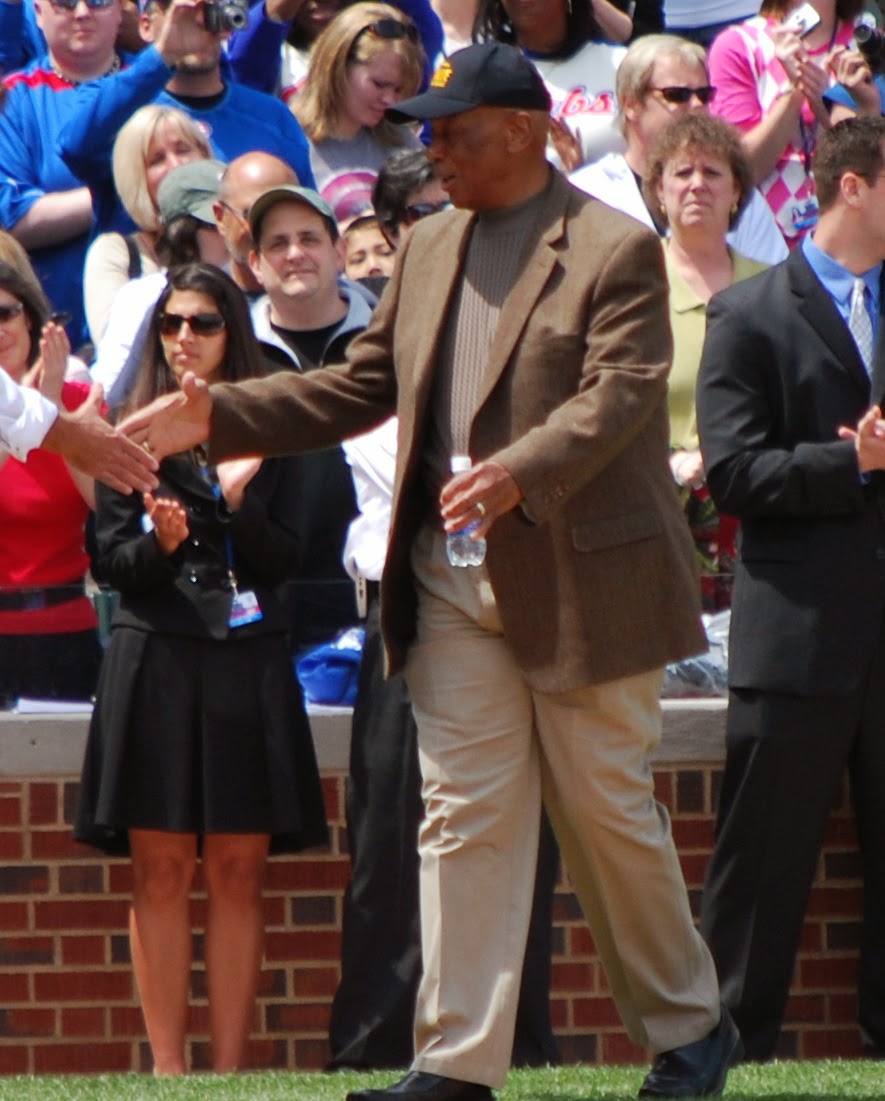 While I was on vacation, I had a chance to read Sports Illustrated's annual "Where Are They Now?" issue. It's always a great read, full of interesting stories about sports figures of the past.

The cover story this year was about perhaps the greatest player in Cubs history, Ernie Banks, who hit 512 career home runs and earned consecutive National League MVP awards (1958-59) despite playing on mostly terrible teams throughout his 19-year career.

Banks was nearing the end of his career in 1969, when the Cubs had a nine-game lead as late as Aug. 16, only to spit it out and lose the NL pennant to the New York Mets. Naturally, Banks was asked about what happened for the SI article, and his answer was quite revealing. He pointed the finger right at fellow Hall of Famer Ron Santo.

"They say one apple can spoil the whole barrel, and I saw that," Banks told SI's Rich Cohen. "Before going to New York to play the big series against the Mets, I went to different players on our team and told them, 'We're going to New York, and when the game is over, there's going to be more media than you've ever seen in the clubhouse, so watch what you say.'

"So we get to New York, and lose the first game. Don Young dropped a fly ball, and that was it. We came into the locker room. I was next to Santo, and he just went crazy [blaming Young]. Young was so upset, he ran out. Pete [Reiser] had to bring him back. I had never seen something so hurtful."

Santo's comments ended up in the paper, and Banks said it caused a split in the locker room. The Cubs crumbled and lost the pennant by eight games.

For so many years in Chicago, we heard a lot of moral outrage about Santo being excluded from the Hall of Fame for so long. After his playing days were over, he became a beloved radio broadcaster -- mostly because he was an unapologetic homer for the Cubs -- and he was put on a pedestal because he raised a lot of money for the Juvenile Diabetes Research Foundation.

How could someone so great not be inducted into the Hall, people wondered? I would say comments like the one Santo made about Young that day in 1969 would be on the list of reasons why.

I always had the feeling that Santo was hated and despised by everyone who is not a Cubs fan, between his obnoxious heel-clicking after victories as a player, and some of the disrespectful comments he made about others at different points during his baseball career.

I'm not going to belabor the point, but if you were ever wondering why Santo wasn't inducted into the Hall until 2012 -- two years after his death -- now you know. He made his fair share of enemies in the game. You don't have to take it from me, you can take it from Ernie Banks, whose comment targets Santo as a central figure in the collapse of '69.

That's a take on 1969 that I don't think I had ever heard or read previously.